Home » Alcohol » What Is Alcohol Use Disorder? » Alcohol and Other Substances » Cocaine and Alcohol

Cocaine and Alcohol: Myths and Facts

What really happens when you mix the two—and can it increase your chances of addiction?

Party culture can be deceptive when it comes to cocaine and alcohol use. Because cocaine is a stimulant and alcohol is a depressant, many people believe that cocaine and alcohol can balance each other out. This assumption may lead to individuals using both substances together, without realizing the multitude of short- and long-term effects they may experience.

Here’s what you need to know about the combination of cocaine and alcohol, why it can be dangerous, and how to stop using the two together.

Aside from lowered inhibitions, very few of the impacts of cocaine and alcohol overlap, leading some to think that combining them might cancel out the negative side effects that each substance produces. The mixture can also cause an increased high, motivating people to continue using both together. These heightened effects and misconceptions can put people at high risk for addiction and dependence, as well as significant health problems.

In fact, some data suggests that individuals who are cocaine-dependent are two to ten times more likely to also be alcohol-dependent.3 Many of these individuals use both cocaine and alcohol together in both social situations and alone to increase their high. 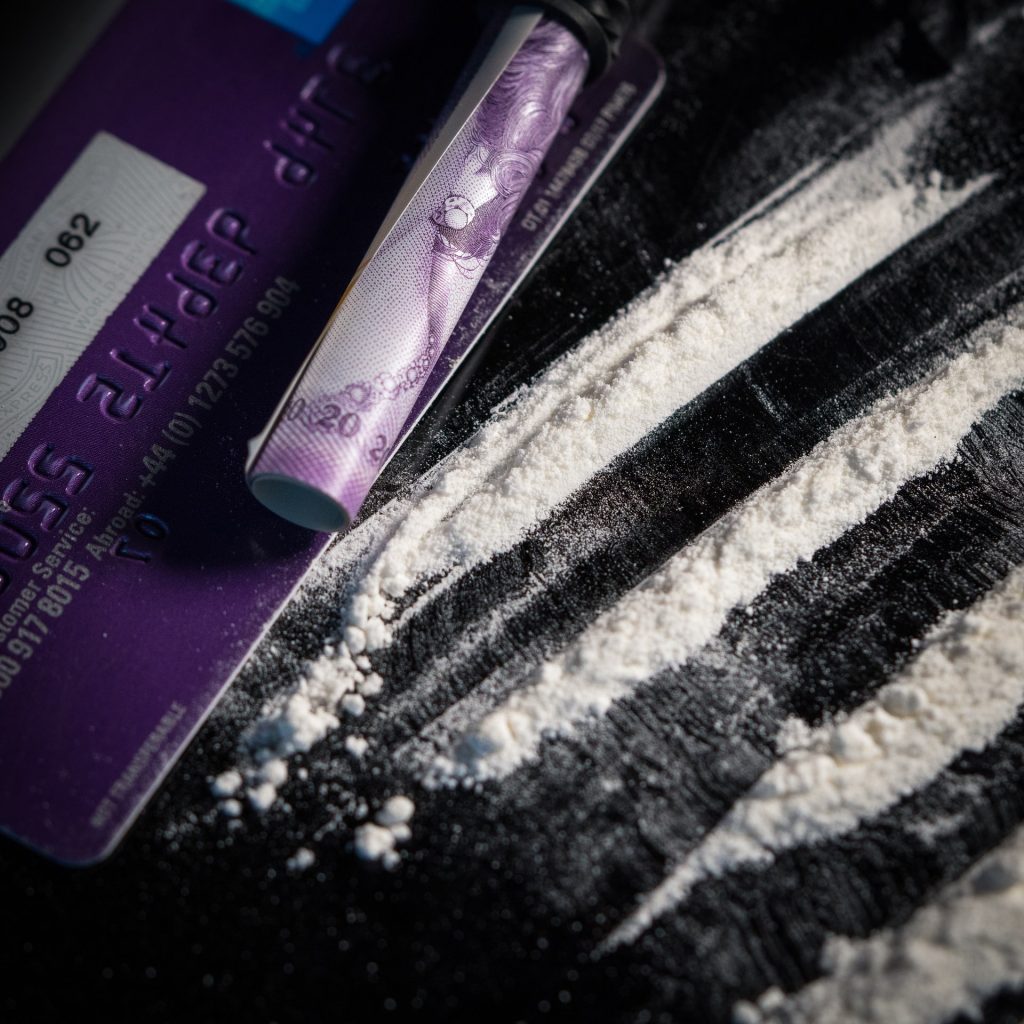 What Happens When You Mix Cocaine and Alcohol?

So, what happens if cocaine is mixed with alcohol? The most significant problem is a dangerous byproduct called cocaethylene.4 When the liver metabolizes cocaine and alcohol at the same time, this substance is produced, and can remain in the body several times as long as cocaine on its own.

Cocaethylene can increase the feeling of euphoria that people get from the two drugs, but it also raises the risk of immediate death 18-25 fold, and worsens the stress on your organs. Specifically, cocaethylene elevates liver toxicity,5 and can also damage your brain and cardiovascular system, leading to stroke, heart attacks, and sudden death.

Psychologically, the combination of alcohol and cocaine can cause loss of inhibition, cognitive impairment, inability to make sound judgments, and foggy memory or blackouts. Many individuals report engaging in risky behaviors they would not have done sober, such as unprotected sex, needle-sharing, and even violent behavior.6 This increases the chance of serious accidents, assault, and contracting diseases such as HIV and hepatitis.

Cocaethylene also inhibits the reuptake of dopamine and serotonin in the brain.7 As a result, euphoric effects are heightened, which can raise the risk of addiction. On the flipside, this combination may worsen panic attacks or existing anxiety and depression.

Individuals who frequently combine alcohol and cocaine may injure their body and mind long-term. Physically, cocaethylene can permanently damage the liver and kidneys. And those who already struggle with mental health issues may face worse outcomes. A study from Brown University showed especially high rates of suicide among people who combined alcohol and cocaine.8

Then, there is the elevated risk of addiction, which has its own consequences. Alcohol can increase cravings for cocaine,9 making this combination particularly insidious. Tolerance also rises with continued use, exacerbating side effects and often leading to dependence.

The Takeaway on Mixing Alcohol and Cocaine

Alcohol and cocaine on their own each carry a significant number of risks. When combined, the chances of addiction, reckless behavior, organ damage, and even fatality are multiplied. The myth that alcohol and cocaine “cancel each other out” is therefore not only untrue, but actually dangerous. In reality, many people struggle with dependence on both substances, and the health problems that result.

If you find that you frequently combine cocaine and alcohol, and are struggling to control your drinking, there are new solutions. Ria Health offers tools to cut back or quit drinking through an app on your smartphone. We offer prescription anti-craving medication, regular coaching support, and digital tools to track your progress. And although we do not treat cocaine addiction, our team has broad experience in substance abuse, and can tailor support to your needs.

Get in touch with us to learn how we can help, or get started today. 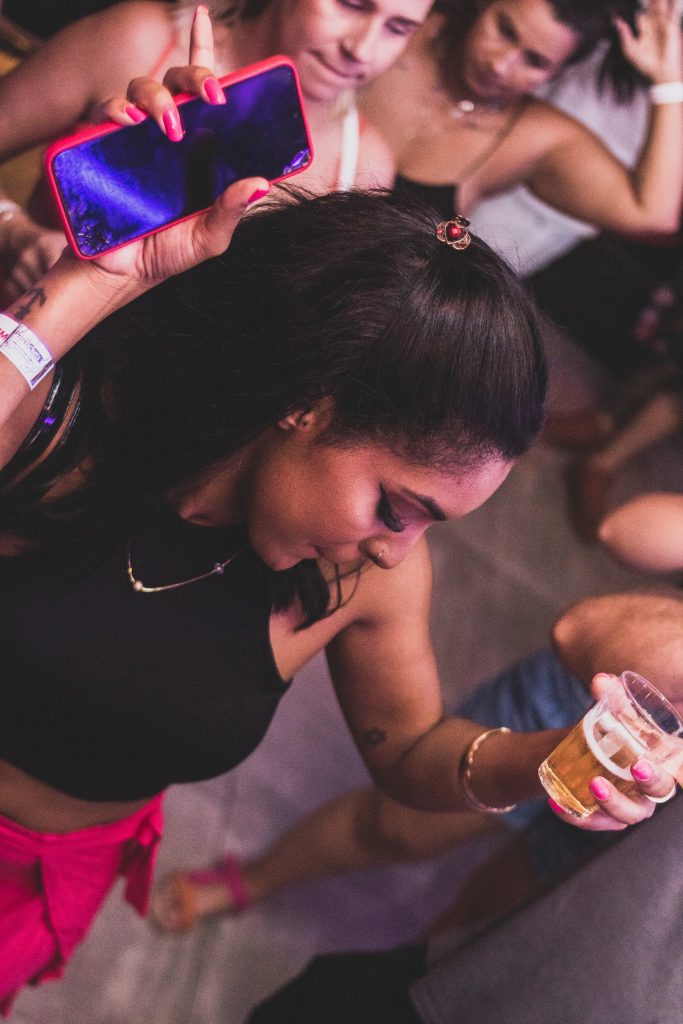