Alcohol and ADHD: What’s the Link?

There’s a strong overlap between many mental health conditions and excessive drinking, including ADHD. Research suggests that ADHD may increase the risk for excessive use of substances (including alcohol) due to its impact on impulsivity, difficulty managing stress, and other factors. Therefore, it is important for people with ADHD to be aware of the potential risks associated with alcohol use and to seek appropriate treatment if needed.

Attention deficit hyperactivity disorder (ADHD) is a neurodevelopmental disorder that is characterized by inattention, impulsivity, and hyperactivity. ADHD usually involves issues with executive function, which includes things like memory, planning, and organization.

While ADHD is often diagnosed in children, it can also affect adults. In adults, symptoms of ADHD may manifest differently than in children and may include difficulty organizing tasks, impulsivity, restlessness, and difficulty paying attention. ADHD can have a significant impact on an individual’s daily functioning and may interfere with work, relationships, and overall quality of life. 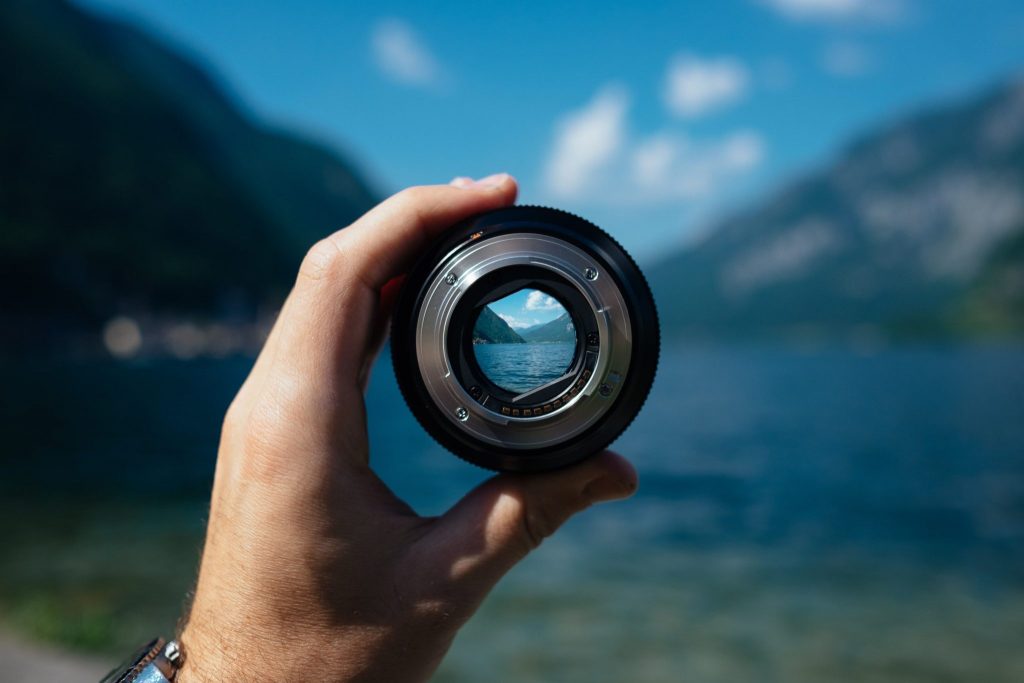 Is There a Link Between ADHD and Excessive Drinking?

Yes, there is a link between excessive alcohol use and ADHD. Research suggests that individuals with ADHD may be at an increased risk for problematic substance use, including excessive drinking. In one study, adults with ADHD were found to be significantly more likely to have a substance use disorder compared to those without ADHD.1 Adults who were diagnosed with ADHD as children are also more likely to begin drinking earlier.2

In addition, alcohol can worsen the symptoms of ADHD, such as impulsivity and difficulty paying attention. Likewise, ADHD can also worsen alcohol use and make the recovery process more difficult. Research shows that ADHD can make it harder for someone to stick with substance use disorder treatment.3

Beyond alcohol abuse, drug use and addiction also tend to be more common in people with ADHD. However, the nature of this relationship still isn’t entirely clear. One study found that drug use was more common in adolescents with ADHD, but only when they had a co-occurring externalizing disorder—meaning they displayed aggression, defiance, or other maladaptive behaviors.5

Some common medications used to treat ADHD, such as the stimulants Ritalin and Adderall, may have a dangerous interaction with alcohol. Alcohol can increase the sedative effects of these medications and may cause drowsiness, dizziness, and impaired judgment. In addition, alcohol may interfere with the effectiveness of the medication, making it less helpful in managing the symptoms of ADHD.6

On the other hand, some non-stimulant medications used to treat ADHD, such as atomoxetine, may have less interaction with alcohol. It is important to follow the recommendations of a healthcare provider, especially if they recommend avoiding drinking alcohol while taking ADHD medication. The occasional drink probably won’t do too much harm, but if you have concerns about your ability to cut back on your drinking, you should reach out for support.

If you have ADHD and are concerned about your alcohol use, there are things you can do. Consider the options below:

Track your alcohol use

One of the first steps in managing your alcohol use is to track your consumption. This can help you get a better understanding of how much you are drinking and identify patterns or triggers that may lead to excessive drinking. You can track your alcohol use using a journal, a smartphone app, or simply by keeping a record of each drink you have. As someone with ADHD, you may have a harder time remembering to track this, so enlist the help of an app, reminder alarm, or loved one in remembering to track this information.

Consider how alcohol makes you feel

It is important to pay attention to how alcohol makes you feel and how it affects your behavior, especially when it comes to your ADHD symptoms. If you notice that alcohol is worsening your symptoms of ADHD or causing you to engage in risky or impulsive behaviors, it may be necessary to cut back or eliminate alcohol from your diet. You may also want to consider the long-term effects of alcohol on your overall health and well-being.

Reach out for help

If you are concerned about your drinking and have ADHD, it is important to seek help from a healthcare professional. There is absolutely no shame in getting help. Professionals are trained in the best ways to help you without judgment or blame. They can help you assess your drinking habits and determine the best course of action. Reaching out can be difficult, but it might also be the best decision you can make.

Getting Help for AUD and ADHD

If you have ADHD and want to cut back on your drinking, you don’t have to tackle this challenge on your own. There is help available to you. Ria Health’s online program can help you gain control of ADHD-related drinking, helping you find supportive connections and building new coping skills. Reach out today to get started. 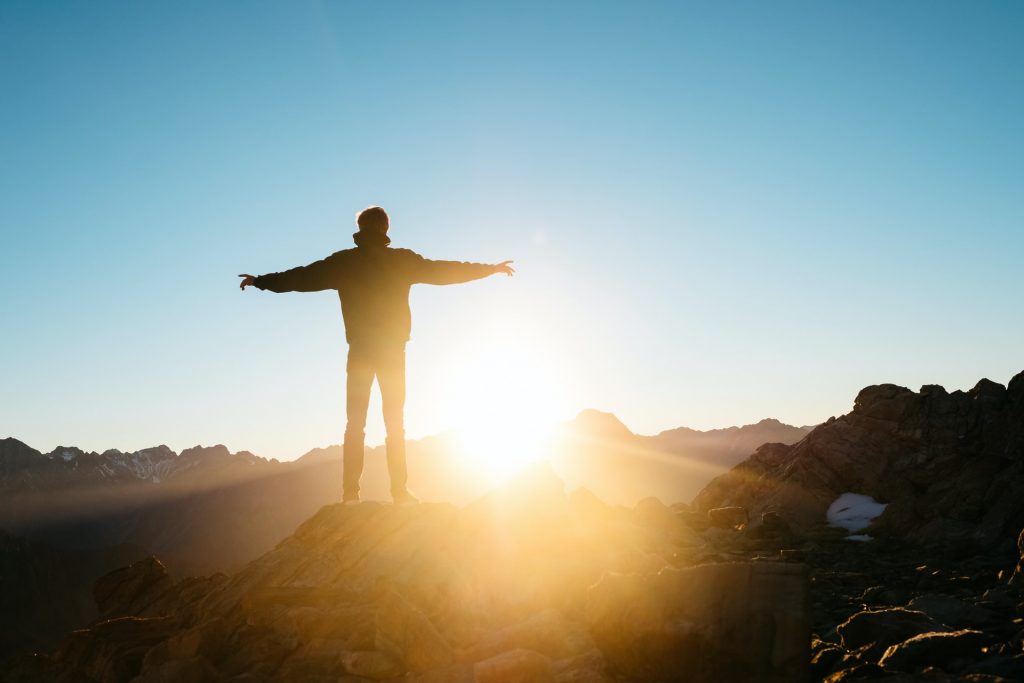 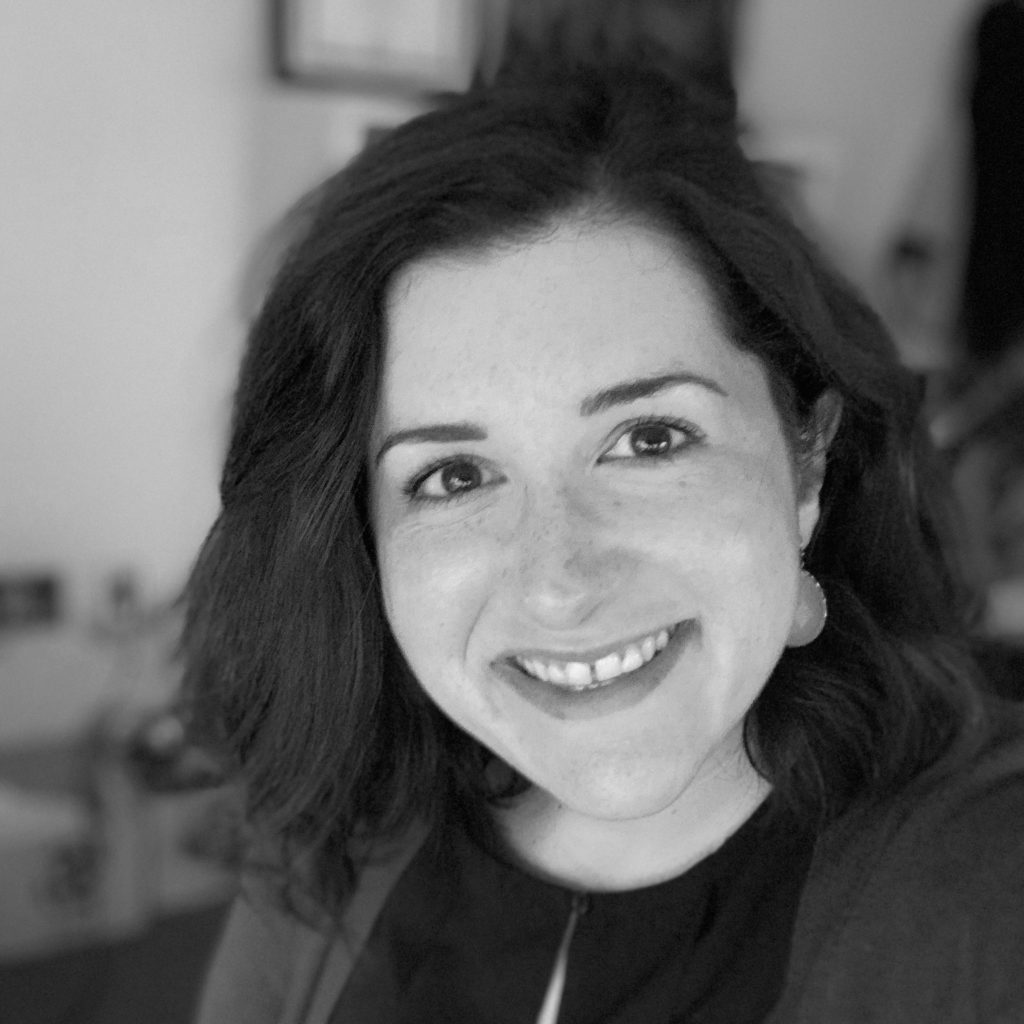 Dr. Chelsea Hetherington (she/her) is a developmental psychologist, writer, coach, and consultant. She helps therapists, coaches, and other businesses in the mental health space connect with their audiences and attract their dream clients through educational content writing. Her writing bridges the gap between research and practice by making complex mental health and personal development topics more accessible and easy to understand. You can find more of her writing at www.mindfultype.co