Here’s why the link exists, and how you can recover

It’s common for people to feel an urge to drink after going through a traumatic event. But, unfortunately, trauma and alcoholism can make a dangerous combination.

PTSD stands for Post-Traumatic Stress Disorder. PTSD is a mental health condition that can occur after witnessing or experiencing a traumatic event.1 PTSD is characterized by extreme anxiety, flashbacks, nightmares, irritability, isolation, and depression. PTSD affects roughly 3.6 percent of people every single year.2

Complex PTSD (or C-PTSD) is a similar condition that can occur when someone experiences repeated, ongoing trauma. Symptoms can be similar, but people with C-PTSD also tend to experience emotional flashbacks, disassociation, and low self-esteem. 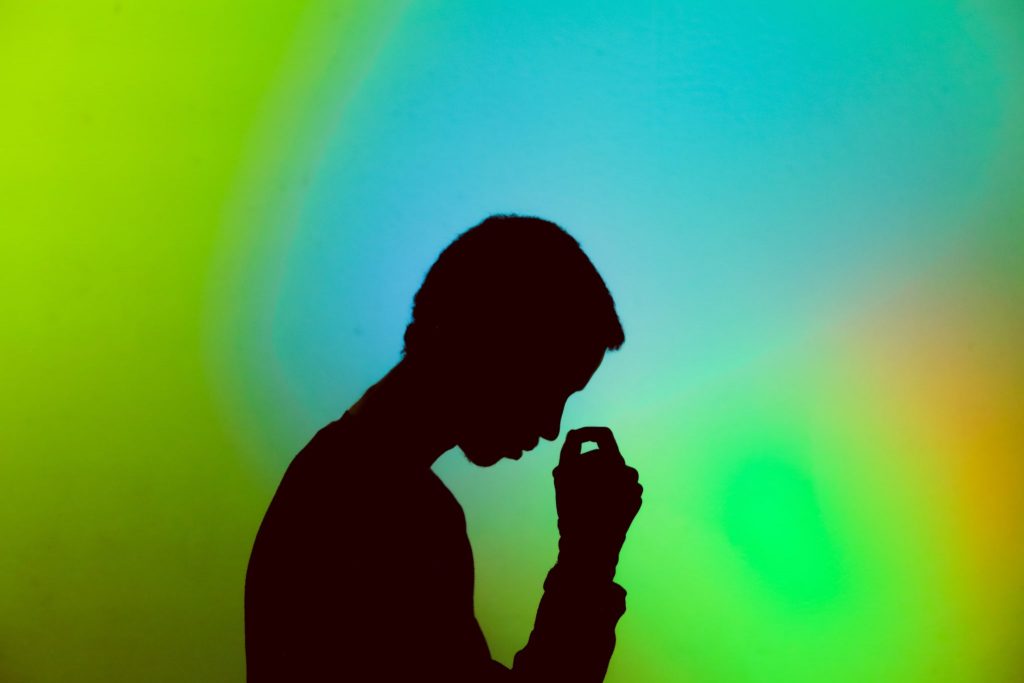 What Are Common Causes of PTSD?

A common misconception about PTSD is that only military veterans get PTSD. In reality, many different traumatic situations and life experiences can cause it. Any traumatic event can cause PTSD, whether there is a threat to the physical, emotional, or social safety of yourself or someone else.

Some common causes of PTSD include:

What Is the Link Between PTSD and Alcohol?

In the short term, alcohol might help with some common PTSD symptoms, like difficulties relaxing and trouble falling asleep. But in the long term, it can lead to some worrisome outcomes. People with PTSD might turn to alcohol to help self-medicate their condition, but generally, PTSD and alcohol make a dangerous combination. Research finds that PTSD and drinking can lead to worse PTSD symptoms, relationship difficulties, other mental health issues, violence, and even suicide or death.3

It’s common for people to increase their drinking after experiencing a traumatic event. Research has found that anywhere from 28 to 85 percent of people with PTSD will also experience alcohol use disorder (AUD) at some point, with the higher end of estimates coming from veterans seeking medical treatment.4

Problem drinking tends to be more common after experiencing a traumatic event when the person also has other health problems.5

PTSD and Alcohol in Veterans

Combat veterans are more likely to struggle with alcohol abuse, whether they have PTSD or not. Military service is associated with an increased risk of substance abuse disorder.6 Veterans might drink more as a means to connect socially with other veterans or as a way to cope with military trauma.

PTSD and alcohol abuse are also common in veterans. The National Center for PTSD reports that 60 to 80 percent of Vietnam veterans seeking care for PTSD also show problem drinking behaviors.7 Veterans are also more likely to engage in binge drinking, consuming a large quantity of alcohol over a short period.8

PTSD and Alcohol Among Women

Research finds that almost 50 percent of women will experience a traumatic event at some point in their lifetime. Women are more likely to experience trauma in the form of sexual assault or childhood trauma.

Women who have experienced a traumatic event are nearly three times more likely to have a drinking problem compared to women without PTSD. When asked why they drink, women with PTSD and alcohol abuse report that they drink to cope with the stress and anxiety caused by their traumatic experiences.9

Troublingly, some research suggests that women who experience PTSD after a sexual assault are less likely to seek mental health or substance use treatment if they also engage in problem drinking behaviors.10

Every person deserves to grow up in a safe and supportive environment. But, unfortunately, sometimes traumatic events in childhood can negatively impact a person’s sense of safety and belonging. Childhood trauma is unfortunately quite common, with two out of every three children experiencing at least one traumatic event before age 16.11 This might include things like witnessing or experiencing physical violence, the death of a parent or caregiver, neglect, or emotional abuse.

Experiencing childhood trauma can put a person on a path that leads to a host of negative outcomes, including alcohol abuse. Research finds that childhood trauma and alcoholism are closely related, with victims of childhood trauma being up to seven times more likely to struggle with alcohol use.12

Why Alcohol Can Make PTSD Worse

There are many reasons that PTSD and alcohol make a dangerous combination. Many people with PTSD self-medicate with alcohol because it temporarily makes them feel better. Drinking alcohol causes the brain to release neurotransmitters that give you a sense of pleasure and euphoria, including dopamine, serotonin, and endorphins.

These positive sensations can alleviate the negative side effects of PTSD for a short time, but once those chemicals leave your body, you’ll be left feeling even worse than before. This can lead some people to drink again, leaving them trapped in a vicious cycle.

Treatment For PTSD and Drinking

When it comes to alcohol, it can be helpful to develop other, safer coping mechanisms that won’t make your PTSD worse. In fact, there are treatment options available that can help with both PTSD and alcohol abuse simultaneously, some of which you can access from the comfort of your own home.

Here are some effective therapies for people with both PTSD and alcohol use issues:

Looking for help with PTSD and alcohol?

Get in touch with a member of our team today to learn how we can support you in your recovery, or learn more about our program.