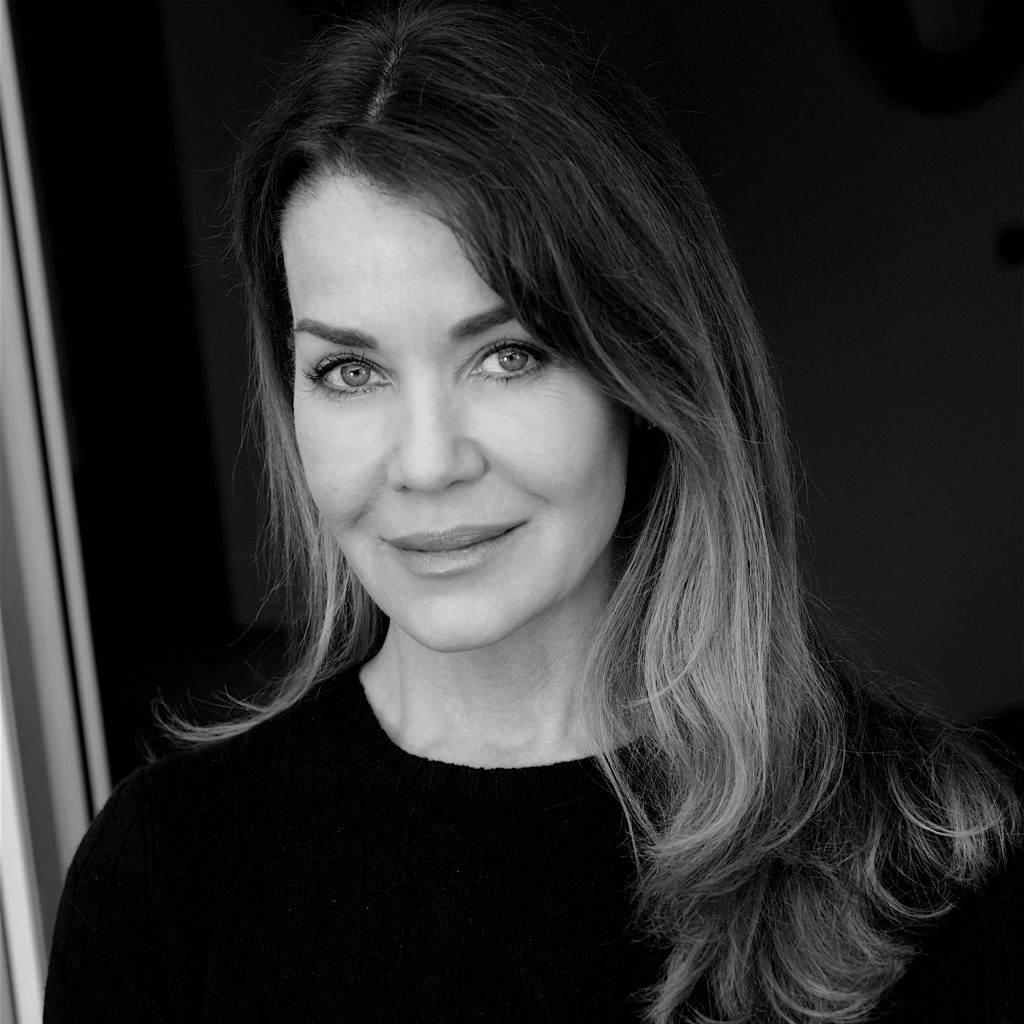 Claudia Christian is a successful film and television actress, and the most globally recognized advocate for the Sinclair Method (TSM). Her talks, writings, and documentaries have reached millions of people worldwide, and have been instrumental in raising awareness of medication assisted treatment (MAT) for alcoholism. She is currently on the advisory board for Ria Health.

Claudia’s advocacy for the Sinclair Method began after she successfully used naltrexone to overcome her own alcohol dependence. Shocked that such an effective treatment could be so widely unknown, she embarked on a mission to spread the word. Beginning with her 2012 memoir “Babylon Confidential,” she began telling the story of her alcohol addiction, her attempts to quit, and her eventual success using TSM.

In 2013, Christian set up the non-profit C Three Foundation to raise awareness of medication assisted treatment and TSM. The following year she released the award-winning documentary “One Little Pill,” explaining the science behind the Sinclair Method. The film, and its message, has reached hundreds of thousands of people around the world.

As a speaker, Christian has appeared at University of California, Los Angeles (UCLA), University of Southern California (USC), and at medical conventions globally. She has also appeared on “Larry King Now,” “Dr. Drew,” and “Megyn Kelly” to discuss TSM and medication for alcohol use disorder (AUD). Her 2016 TEDx talk on overcoming alcoholism has over 2.5 million views.

As a writer, Christian has published several works of fiction and non-fiction. She has also contributed to articles in the New York Times, The Atlantic, Reader’s Digest, and dozens of addiction blogs, podcasts, and periodicals.

Christian has over a decade of experience coaching people through MAT and TSM, and has helped thousands of people successfully recover. Her upcoming book “Journeys” collects a number of these stories—to give inspiration to those still struggling, and to continue spreading the message about alternative treatments for AUD.

In 2020, Christian will speak at the first TSM clinics in Scotland and at the University Hospital Symposium on AUD in Bern, Switzerland as an expert on the targeted use of naltrexone. She is currently working on bringing TSM to more countries by translating her decade’s worth of material into multiple languages.