Home » Blog » Autism and Alcohol: Is There a Cause and Effect?

Autism and Alcohol: Is There a Cause and Effect?

Over the last few years, as research into autism has advanced, so has research into causes of alcohol use disorder (AUD). The two conditions appear to coincide or overlap in some individuals. So, what is the relationship between autism and alcohol? Are autistic individuals more susceptible to suffering from AUD? Is there a cause and effect?

Autism is technically known as autism spectrum disorder (ASD), a genetic condition with a wide range of symptoms. Some people have a mild version of ASD, and can function in society with few problems. Others with more severe ASD can suffer communications issues, social isolation, compulsive behavior, and other symptoms—all potentially debilitating.

As the CDC notes1, autism is a “developmental disability caused by differences in the brain.” But diagnosis can be tricky. Some people can go for years without an autism determination, well into adulthood.

Dealing with Autism: How Alcohol Can Enter the Picture

A 2012 study of 167 families with an autistic child noted that 39% of those families2 “had a significant family history of alcoholism.” There is a clear suggestion of a genetic link between the two conditions. Subsequent research made this possible relationship even clearer. If the symptoms are emotionally painful enough, alcohol can enter the picture.

Though signs of autism generally appear at a very young age, many people don’t recognize signs until later. In a 2016 article3 for the National Autistic Society (UK), the authors sum up the findings. They note that “many adults are undiagnosed, and alcohol can act as a successful coping strategy.” They add that some people hide “autistic difficulties for many years before the alcohol becomes a problem in itself.”

One of the NAS study authors, Matt Kinsley, describes his experience: “The chief aspect of my autism which resulted in extremely heavy use of alcohol to cope was a near constant sense of anxiety. I also was socially awkward and discovered alcohol turned me into a much more relaxed person. Of course, I was unaware of my autism at the time and it’s only in retrospect that I can understand why it worked so well.”

Can Alcohol Misuse Cause Autism, or Vice Versa?

At the moment, there is no direct indication that alcohol misuse causes autism. On the other hand, sometimes autism is confused with fetal alcohol syndrome (FAS). An article from a pediatric behavioral healthcare company notes that “babies and children with FAS can have autism-like symptoms.” But the two conditions are different4, despite sharing some similarities.

At the University of Minnesota Medical School, Patrick Rothwell, PhD, is an assistant professor in the department of neuroscience. Since 2016 his work has focused on the relationship5 between autism and alcohol. “These two fields have really developed independently, but I think there could be a lot of cross-fertilization.”

That said, autism can manifest itself with depression and social awkwardness. Both of these can lead to increased drinking. Of course, factors other than autism cause over-drinking: trauma, depression, and loss, for example. But increasing evidence suggests that autistic individuals are more prone to drink6, in an attempt to calm the brain’s patterns and anxiety.

Many of the articles we found concur that we need more research 7 on the subject, to determine a more precise relationship between autism and alcohol use. Not all autistic individuals suffer from alcohol use disorder. Conversely, not all people with AUD find their condition has roots in autism.

And that’s why it’s important to have a psychiatrist or counselor involved, when getting to the roots of heavy alcohol use. When choosing a method to help address excessive alcohol use, it’s important to find one that includes experts in mental health. Even with an innovative method like ours—using naltrexone and other FDA-approved medications—healthcare professionals note that the medications work better when paired with counseling.

Alcohol use disorder can emerge from complicated circumstances, both genetic and acquired. For some individuals, awareness of autism may be the key that unlocks the reasons underlying their alcohol use. At Ria, our skilled team works with members individually, to get to the causes. We design a unique plan based on each person’s needs. And the good news is: medication works in tandem with counseling, with better results. The result is a deeper, more effective—and more lasting—recovery. 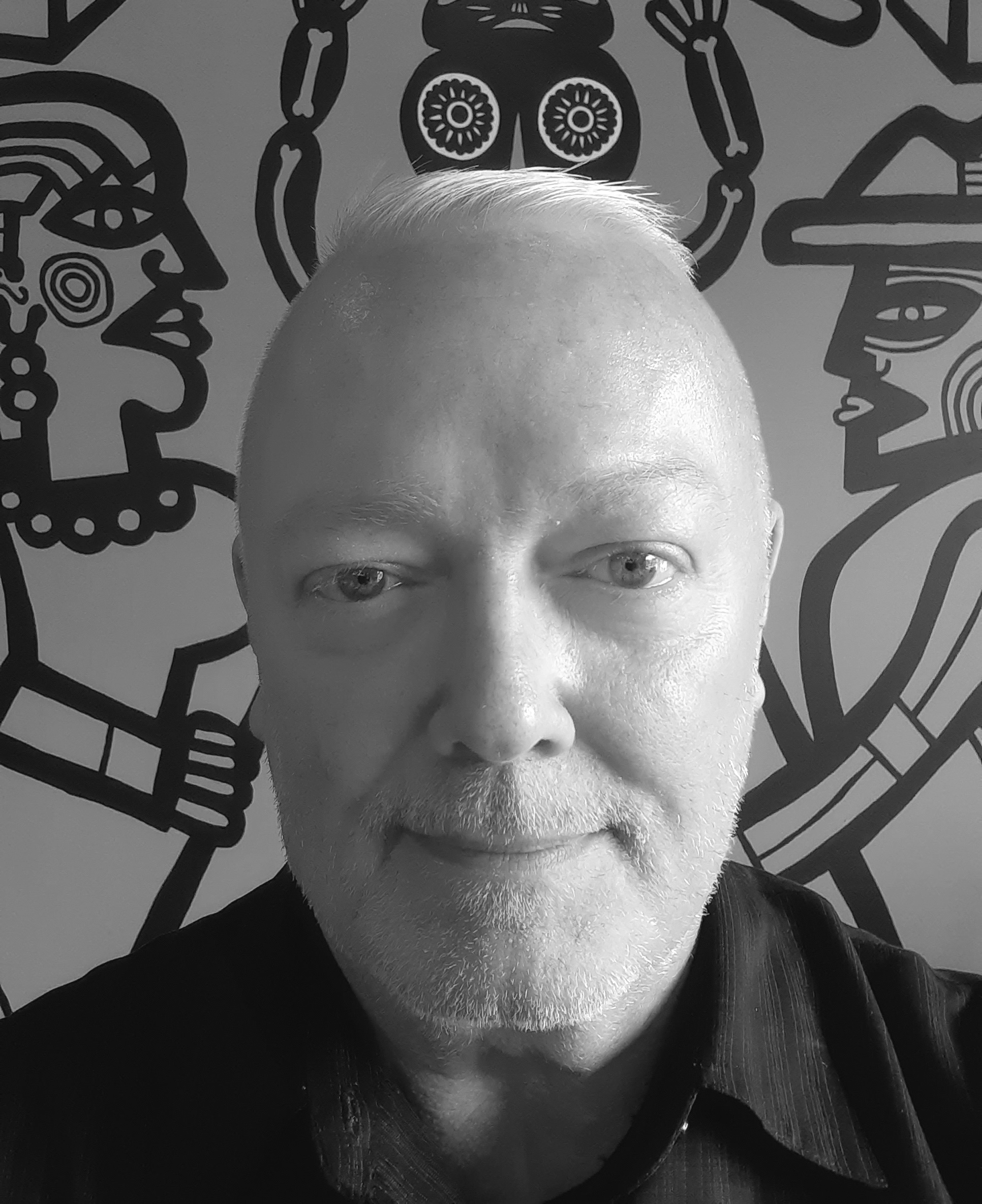 Evan O'Donnell
Evan O’Donnell is an NYC-based content strategist with four years’ experience writing and editing in the recovery space. He has conducted research in sound, cognition, and community building, has a background in independent music marketing, and continues to work as a composer. Evan is a deep believer in fact-based, empathic communication—within business, arts, academia, or any space where words drive action or change lives.
PrevPreviousIs “Pink Cloud Syndrome” a Real Thing? Euphoria in Early Recovery
NextNo Alcohol for a Month: The Benefits and What To ExpectNext