Does My Dog Know I’m Drunk? 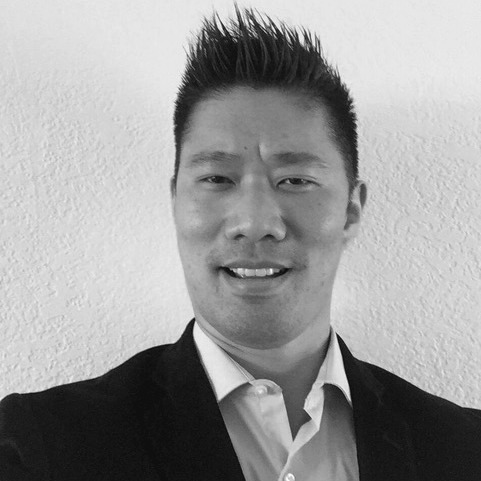 Dog owners know that man’s best friend is amazingly perceptive. Our dogs know when we are in a good mood, when we’re feeling down—and, of course, when we’re about to fill up the food bowl! But does that same perception extend to when we’re drunk?

Your dog will never judge you for a night out. But Fido does understand that when you’re drunk, you don’t smell or act the same as when you’re sober. Still, you might be wondering just how much your dog can sense that you’ve been drinking.

Here’s how your dog can tell when you’re drunk—and how getting too drunk, too often could get in the way of your pet parenting skills.

Can Your Dog Sense When You’re Drunk?

When you’re under the influence of alcohol, you know you don’t feel the same as when you’re sober. But what’s actually going on in your brain and body when you’re drunk?

After ingesting alcohol, the substance travels through your bloodstream to the brain. There, alcohol interacts with different receptors to depress your body’s functions. Drinking alcohol slows your reaction time, impairs your judgment, and makes you clumsier than normal. The more alcohol you drink, the more pronounced these effects become.

Believe it or not, your dog can actually pick up on some of these changes. Dogs read your body language and tone of voice to cue them into how you’re feeling. If your body language is erratic due to being drunk, your dog might become confused, frightened, or even aggressive.

It’s also no secret that alcohol has a strong smell. Even humans know that a drunk person’s breath or clothing can bear a signature pungent odor. Given that a dog’s sense of smell is up to 100,000 times better than a human’s, it should be no surprise that your dog knows you don’t smell the same.

Getting Drunk Affects Your Dog’s Routine

How else can your pup tell you’ve been drinking? Dogs are creatures of habit, and can notice even the slightest changes in your routine. If you sleep in because you’re nursing a hangover, you might miss taking your dog outside, or feeding them at the usual times.

Your dog wont hold it against you for being hungover sometimes—just as they won’t judge you for being sick. But if you binge drink frequently, and begin to neglect pet care, this will create problems for both you and your pup.

Dogs who feel neglected might act out to get your attention by engaging in destructive behavior. They may also have accidents in the house if you don’t keep up with their usual bathroom schedule. Or, in the worst-case scenario, if you forget to close a window or door after a long night out, your dog might seize the opportunity to chase that squirrel in the neighbor’s yard!

Can My Dog Drink Alcohol?

When drinking at home, there’s the added risk of your pet getting access to alcohol. When you’ve been drinking, you might make poor decisions. This might mean leaving a bottle open where your pup could knock it over, forgetting to clean up a spill, or even thinking it’s funny to pour a little beer in your dog’s water bowl.

If your dog has ever gone counter surfing, you know that man’s best friend will munch on anything that smells good to them, regardless of whether it’s safe for them to eat. Your dog might be tempted to join you for a drink if alcohol looks or smells interesting to them. But that doesn’t mean it’s a good idea for them to slurp up a gin and tonic.

Just like humans, dogs can get alcohol poisoning from drinking too much. But because dogs’ bodies are smaller, and their livers aren’t designed to process alcohol, it takes much less to make them sick. Depending on the size of the drink and the concentration of alcohol in it, even a small sip can be dangerous for your dog.

In summary, it’s perfectly fine to enjoy a glass of wine now and then if you’re a dog parent. But you should be aware of how getting drunk affects your pup—especially if you binge drink or misuse alcohol often.

Next time you go out without Spot, consider limiting how much you drink. You might even ask a sober friend to look after your dog if you’re worried you might not be able to take care of them the next day. Most importantly, if you’re going to drink at home, take precautions to make sure your dog can’t access alcohol—and never, ever give your dog a drink!

If you’re struggling to keep your alcohol use under control, there are new online options that won’t disrupt your schedule. Get in touch with Ria Health today to learn how it works.

Medically reviewed by Dr. Alex Lee, DSW, LCSW
Dr. Alex Lee is a Doctor of Social Work and clinical expert in the fields of addiction, mental health, and trauma. He has designed numerous evidence-based interventions; led large teams in military, academic, government, nonprofit, and community settings; managed start-up virtual health clinics in the US & Canada; and served as a Professor at the University of Denver. Dr. Lee is currently VP of Care Innovation and Director of Coaching at Ria Health.
Written By:

Evan O'Donnell
Evan O’Donnell is an NYC-based content strategist with four years’ experience writing and editing in the recovery space. He has conducted research in sound, cognition, and community building, has a background in independent music marketing, and continues to work as a composer. Evan is a deep believer in fact-based, empathic communication—within business, arts, academia, or any space where words drive action or change lives.
PrevPreviousHow to Stop Using Alcohol as a Crutch
NextEarly Signs of Liver Damage From DrinkingNext