The concept of habit vs. addiction isn’t as black and white as you might think. If you have been struggling with alcohol use you may be wondering if your drinking is just a habit or if it has become an addiction. Or maybe you know the answer, but are questioning when you crossed the line.

Let’s take a look at the difference between habits and addictions, and what you can do to address your relationship with alcohol. We will also explore the important role your brain plays in the transition from habits to addictions.

A quick note: In this post we will often use the terms “addiction” and “alcohol use disorder” interchangeably. While “addiction” is the most common term, there is currently an effort to shift to using the phrase “use disorder,” as it has less stigmatizing connotations. It also describes the issue more precisely (when we say “addiction,” we often mean a “disorder” in how one uses a particular substance or behavior, which can be treated).

What Defines a Habit?

A habit is the result of performing any action repeatedly in response to a cue. After a while the response gets encoded in your brain and becomes automatic. For example, think about how you change foot pedals when you come to a red light. Certain habits are good!

Others—such as excessive drinking, overeating, or playing video games till 3 a.m.—can be problematic. They can affect your physical and mental health. Longer-term habits become ingrained in the brain, and are therefore harder to break.

So, let’s say you like to open a bottle of wine after work every day. Does that mean you are addicted (i.e., have alcohol use disorder)?

The intensity of the craving is your cue. Can you skip your usual drink and be perfectly fine? Or do you become so anxious when you run out of wine that you have to immediately go out and buy another case? If your response was the latter, you may have an addiction.

When Does a Habit Become an Addiction?

A habit is both part of an addiction as well as a stepping stone towards it. You might say they are on a continuum. It can be difficult to pinpoint an exact moment when the transition happens, but in general it is when a behavior becomes not only automatic, but ultimately hard to control.

Read more: What Is Alcohol Use Disorder?

In a panel discussion on this topic, Dr. Paul Linde states, ”Habit seems less of a problem than addiction, but I think they are really intertwined … I kind of think it has more of a slow progression, and the habit part of it is a big part of the perpetuation of alcohol abuse.”

In the addiction stage, you are compelled to partake in a destructive behavior, even at the expense of your health, relationships, job, and general ability to function.

In regard to alcohol use, an addiction occurs when the decision to have a drink goes from a voluntary choice to an automatic response with no regard for the consequences. The rational part of your brain is no longer in charge, and there is a growing realization that you can’t stop.

The Role of the Brain in Alcohol Use Disorder

Part of the difference between habit and addiction lies within changes in brain chemistry that occur when you repeat certain behaviors. As a substance, alcohol has a particularly strong effect on the brain when you use it frequently.

The brain releases dopamine in response to pleasurable activities.1 This includes, for example, the feeling of calm you experience when you drink. Since it is human nature to seek out those rewards, pleasure-seeking activities can become habitual.

With continued drinking, your brain begins to release less dopamine in response, which is part of developing a tolerance to alcohol. You then need to drink more to achieve the desired response. Neuroscience reveals that the prefrontal cortex, which regulates judgment and self-control, also becomes damaged with extended use or large quantities of alcohol.

The good news is that the brain can bounce back—often within weeks. But external controls will be needed during that healing stage while the “impulse control center” in the brain is undergoing repair.

Understanding the Brain May Promote Healing

Simply understanding the irrationality of addiction, and how changes in the brain lead to alcohol use disorder, can be a breakthrough. Brain-based explanations may de-stigmatize addiction and reduce shame and self-blame, opening the door to recovery.

Knowing the Signs of Alcohol Use Disorder

As we know, alcohol can be difficult to avoid in our society. It is abundant at bars, restaurants, sporting events and parties. Some people can have a social drink occasionally, but for others consuming alcohol can become a destructive habit, or even an alcohol use disorder.

Here are some red flags that indicate addiction vs. habit:

Read More: Signs You Should Cut Back on Drinking

How Changing Habits Can Help with Recovery

It is optimal to develop new habits before you reach the addiction stage, when the decision-making part of your brain hasn’t yet been impaired. But although it may feel more difficult to create new habits once you have an alcohol use disorder, it is never too late.

At Ria Health, our coaches often work with members in recovery from alcohol use disorder to help them unlearn old habits and develop newer ones. The key is to identify habits that will benefit your physical and mental health, while eliminating those which have been destructive.

Here are some examples:

The Takeaway: How Is Addiction Different From Habit?

Habit vs. addiction isn’t always a clear-cut relationship. It will take some self-awareness to tune into your level of control and how you are coping. If you suspect that you have an unhealthy relationship with alcohol, don’t hesitate to reach out for help.

Learn more about how our coaching program works. 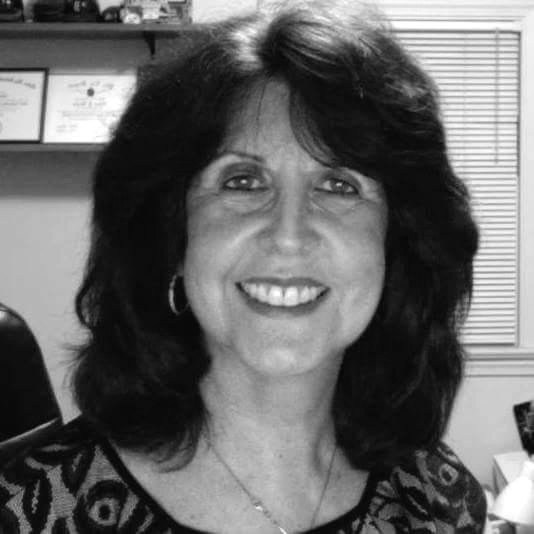 Evan O'Donnell
Evan O’Donnell is an NYC-based content strategist with four years’ experience writing and editing in the recovery space. He has conducted research in sound, cognition, and community building, has a background in independent music marketing, and continues to work as a composer. Evan is a deep believer in fact-based, empathic communication—within business, arts, academia, or any space where words drive action or change lives.
PrevPrevious15 Tips To Stop Drinking Alcohol
NextDo You Really Need to Avoid Alcohol on Antibiotics?Next