An increasing number of Americans are taking antidepressants, and Zoloft is among the most popular. While this drug can help people re-establish healthy serotonin levels, it is important to be aware of the risks involved. While it may not be discussed often enough, combining this drug with alcohol can have some serious side effects. And with a large number of people experiencing both depression and alcohol dependence, the odds are high that you know someone at risk of mixing these two substances.

In this post, we’ll outline the risks of drinking on Zoloft, and what warning signs to look out for.

Zoloft is the brand name for sertraline, a medication prescribed to treat a variety of mental conditions, including:

Zoloft is a selective serotonin reuptake inhibitor (SSRI), which means that it works by rebalancing serotonin levels in the brain. Zoloft is thought to improve mood, as well as other symptoms of mental health disorders, such as energy levels, sleep, and appetite.

Whenever you’re taking two drugs at once, it is important to know how they interact with each other, and whether it’s safe. In the case of most SSRIs, alcohol is listed as a substance to avoid. Unfortunately, many patients—and even some doctors—don’t take this warning seriously.

One reason for this may be a lack of research. Many companies that produce SSRIs advise against this combination, but also state that there isn’t enough evidence. Pfizer, the company that makes Zoloft, mentions on its website that the drug has shown no adverse effects in “normal subjects” who drink. But in the case of people with depression, panic disorder, or OCD, the combination is “not recommended.”

This can give the impression that the issue is minimal, or that the effects are unknown. The reality is, despite the need for more studies, we have some pretty clear ideas about what happens when you mix SSRIs and alcohol. This includes alcohol and Zoloft.

For starters, both alcohol and Zoloft can cause drowsiness and sedation. If you take both at the same time, this effect can be amplified, sometimes to a dangerous degree. Other shared side effects include anxiety, headaches, nausea, dizziness, and even suicidal thoughts. Any of these can become more common, or twice as extreme as a result of mixing these two substances.

The above issues are bad enough, but imagine if the medication that was causing them wasn’t even having its intended effect. This is one of the main risks of combining Zoloft and alcohol. Because alcohol can worsen depression, it can also counteract the effects of Zoloft. The result can be that you are suffering with headaches, extreme drowsiness, or nausea, and still feeling depressed. This is unpleasant enough, but in rarer cases things can get more extreme.

In a 2011 article in The Pharmaceutical Journal, researchers from the UK and New Zealand called attention to a frightening trend among some users of SSRIs. It appears that medications like Zoloft can alter some people’s alcohol tolerance, resulting in extreme intoxication, impairment, loss of inhibition, and blackouts. In some situations, this can include unusual, uncharacteristic, and even violent behavior.

What is especially alarming is that this can occur with only “modest or usual” amounts of alcohol. While more research is still needed on this problem, a 2014 New Zealand study analyzed hundreds of alleged cases, and found evidence of this extreme intoxication in 100 of them. SSRIs and alcohol were involved in each, and the results included assault, unintended sexual encounters, suicides, and even eight homicides.

This state of extreme “disinhibition” may not be common, but there are enough reported cases of it to warrant serious concerns about drinking on SSRIs.

Since it’s possible to overdose on both Zoloft and alcohol individually, it is also true that you can overdose from a combination of the two. The sedative effects of each substance can compound each other, placing you at a higher risk for potentially fatal complications. If you’re taking higher doses of Zoloft, you should be particularly careful.

Finally, with all SSRIs there is a chance of drug-induced liver injury. Since chronic alcohol use can also lead to liver disease, this is one more reason not to combine these substances.

Can You Drink Alcohol While Taking Zoloft?

The answer is that you should avoid drinking while taking Zoloft. While not all of the consequences listed above are common, the combination of SSRIs and alcohol is all-around bad news.

If you are going on Zoloft, or any antidepressant, reducing your alcohol intake beforehand is important. If you’re having trouble cutting back, programs like Ria Health can help. We combine coaching with anti-craving medications such as naltrexone to help you drink less, or quit drinking altogether. Best of all, the whole thing can be carried out through your smartphone.

This approach may even have surprise benefits for those who take SSRIs. While Zoloft and alcohol can be a bad mix, a 2010 study found that combining naltrexone with sertraline (Zoloft) helped patients:

You may not be able to mix alcohol with Zoloft, but medications for alcoholism may be the perfect combination!

To learn more about naltrexone and our program, schedule a call today. 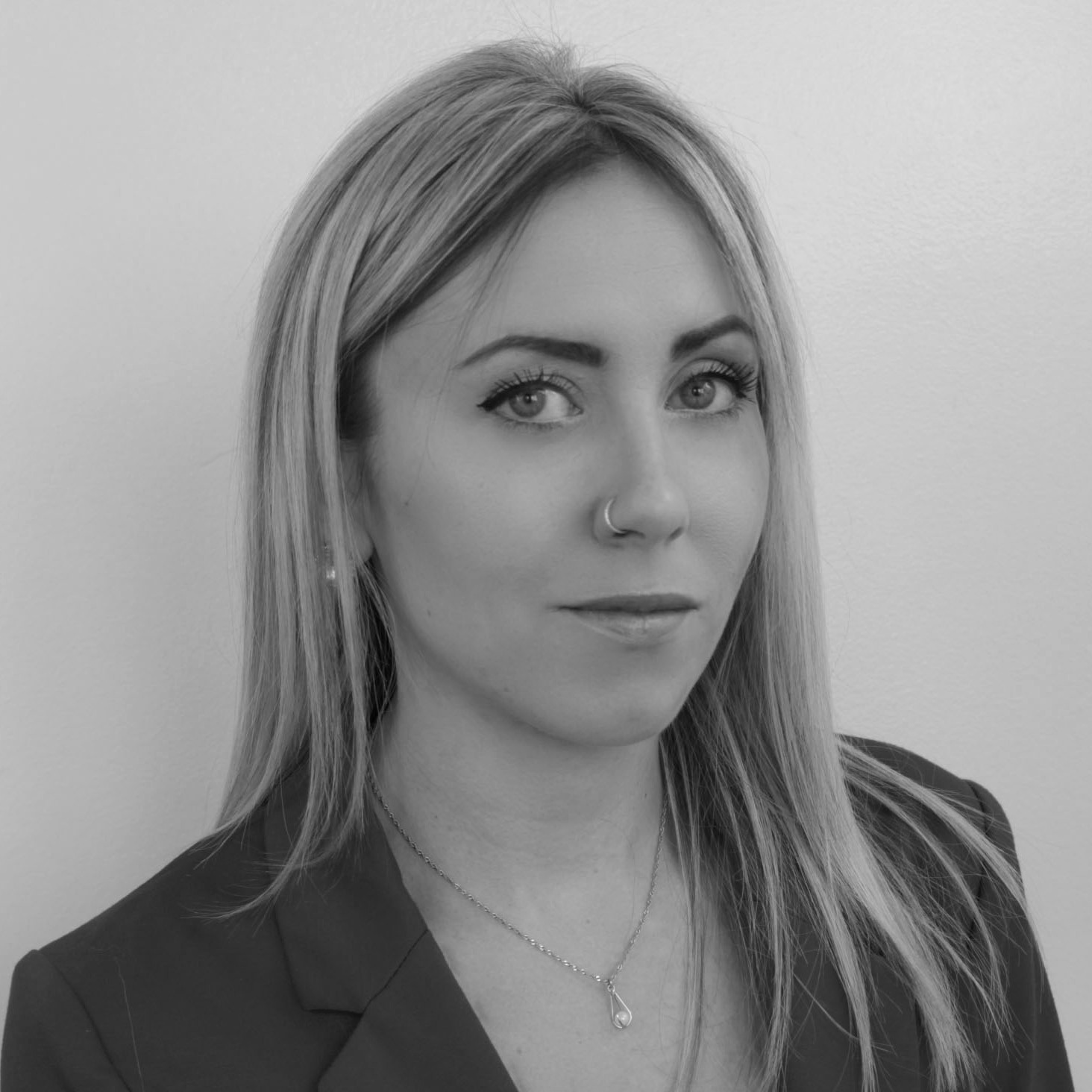 Evan O'Donnell
Evan O’Donnell is an NYC-based content strategist with four years’ experience writing and editing in the recovery space. He has conducted research in sound, cognition, and community building, has a background in independent music marketing, and continues to work as a composer. Evan is a deep believer in fact-based, empathic communication—within business, arts, academia, or any space where words drive action or change lives.
PrevPreviousBooze, Independence, and Patriotism: The History of America and Alcohol
NextHow Alcohol Affects Women’s Hormones, Before and After MenopauseNext