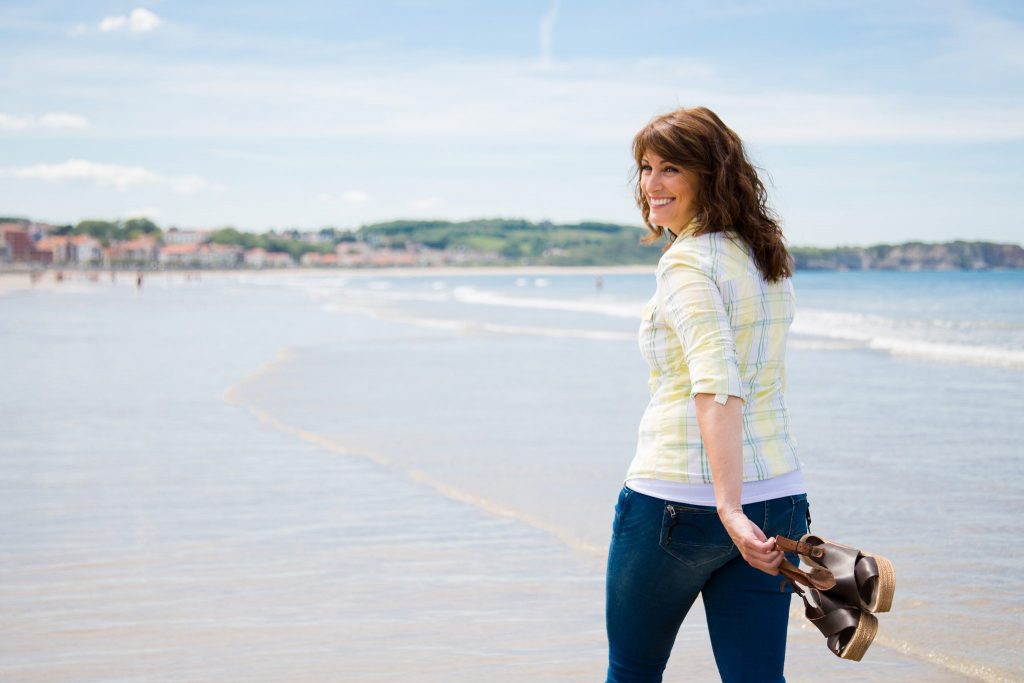 The Sinclair Method for Alcohol Addiction

What is the Sinclair Method, and how does it work?

The past few decades have brought major advances in treatment for alcohol addiction. But one of the strongest new approaches remains relatively unknown within the United States.

The Sinclair Method (TSM), developed by Dr. John David Sinclair in the 1980s, has a 78% long-term success rate,1 and has already helped many people worldwide change their relationship with alcohol.

Ria Health is committed to evidence-based treatment for alcoholism. We offer TSM among our many options.

What Is the Sinclair Method?

The Sinclair Method (TSM) is a medication-based approach to alcohol addiction treatment. Instead of requiring people to quit drinking immediately, it uses targeted doses of the drug naltrexone to help them reset their drinking habits. Many people find that they can eventually drink moderately, or even lose interest in alcohol completely, after enough time on TSM.

First developed in Finland by Dr. John David Sinclair, TSM is now commonly prescribed in several parts of Europe. And although less common in the US, it is steadily gaining a loyal following amongst those who have struggled with traditional treatments.

Perhaps the most visible advocate from this community is actress Claudia Christian, who overcame her own alcohol addiction using TSM. Christian’s TED Talk on the subject has done much to spread the word about the Sinclair Method. Below, she discusses the basics with Katie Lain of Ria and Embody Daily:

How Does the Sinclair Method Work?

The Sinclair Method works by blocking the reinforcement or reward that people get from drinking. This can help people unlearn their addictive behaviors around alcohol.

People on the Sinclair Method are instructed to take a single dose of naltrexone one hour before drinking. Once this dose takes effect, they are free to consume alcohol if they wish.

If someone drinks a large amount after taking naltrexone, they may still feel the negative impacts of being drunk—from reduced motor control, to having a hangover the next morning. But many report that drinking on naltrexone just isn’t as satisfying. This is because naltrexone blocks the endorphins released by consuming alcohol. Over time, this reduces a person’s motivation to drink.

Naltrexone is a non-addictive opioid blocker,2 essentially preventing certain substances from having any effect on the human body. It has been approved to treat opioid addiction since the 1980s, and turns out to have a similar effect on the endorphins your body generates when you drink.

Unlike disulfiram (also known as Antabuse), naltrexone doesn’t intentionally make you feel ill when you drink. Instead, it reduces your motivation to drink by blocking the reinforcement or reward of alcohol. It does this by limiting the endorphin rush many people get from drinking. This starts to retrain your brain not to expect anything from alcohol—eventually resulting in a phenomenon called “pharmacological extinction.”

Within TSM, “extinction“ refers to the end of a person’s addictive relationship towards alcohol. In many cases, addiction develops because of the reward system in the human brain: When we do something that feels pleasurable, our nervous system remembers it, and encourages us to do it again. If we repeat this behavior often enough, it becomes a learned pattern, and harder to break.

This is especially true when it comes to substances, and is one of the main reasons people continue having strong cravings for alcohol long after physical detox is complete. The reason TSM works for so many people is that it reverses this learning process. The brain unlearns to associate alcohol with pleasure, day by day, week by week, until it no longer craves alcohol. This is the exact meaning of “extinction” within the Sinclair Method.

How Long Does the Sinclair Method Take?

The Sinclair Method can take anywhere from a few months to a year or more, depending on the person. Some people feel an immediate reduction in alcohol cravings after their first time drinking on naltrexone. For others, it is a gradual process. However, the majority of people who follow TSM eventually lose interest in drinking the way they had been, and are able to achieve moderation or abstinence.

No matter how long you have been on TSM, however, you will always need to take your medication if you wish to drink any alcohol.

The Sinclair Method with Ria Health

Support for the Sinclair Method is available from anywhere via Ria Health’s telemedicine program. Here’s how it works:

Meet with our medical team via video chat to discuss your needs and goals.​

Get naltrexone prescriptions and ongoing coaching support through our app.​

Measure your progress over time using our handy digital tools.​

Our members see an average 75% percent reduction in their drinking in the first 12 months. Best of all, if TSM is not the perfect fit, our program is flexible and offers a range of other treatment options.

Is the Sinclair Method Effective?

The Sinclair Method has shown a 78% long-term effectiveness rate3 in clinical studies, significantly more than most mainstream approaches to alcohol treatment. While there are some people for whom TSM doesn’t work, most people find that the Sinclair Method is one of the strongest options out there.

The Sinclair Method is already widely prescribed in several European countries. And although still comparatively rare in the US, more and more doctors are willing to prescribe naltrexone for alcohol addiction.

Several factors may be limiting the wider embrace of TSM in the United States. Among these are the widespread belief that abstinence is the only solution, stigma around alcoholism which hinders open discussion, and reluctance among some to take medication for this issue. It can also be hard for some people to find a doctor nearby who knows about the Sinclair Method. This is a major reason why Ria offers treatment via telemedicine—to make TSM easier to access.

Aside from this, as Dr. John Mendelson explains, changes in medicine simply take time. But as the evidence continues to grow, TSM is slowly but surely gaining a following in the USA.

On the Sinclair Method, as long as you continue to take naltrexone as directed, it is possible to relearn to drink moderately. This is a major reason why many people prefer TSM: It helps you reset your relationship with alcohol and regain choice. That said, many people who stick with the Sinclair Method for long enough report a total loss of interest in alcohol. Around one quarter of those on TSM become completely abstinent.

Read more about Moderation as an Option

People who discover TSM after years of struggling with traditional methods often describe it as miraculous. Many report finally feeling free from a cycle of cravings and relapse that they thought would never end. Listen to Joseph and Rich K discuss what TSM was like for them following Ria’s program:

How Ria Health Works
Ready for a change in your relationship with alcohol?
Schedule an appointment to speak with a Ria Health team member to get help.
Get Started

Other Common Questions About TSM

Is TSM Covered By Insurance?

Depending on which program you choose, and your specific plan, the Sinclair Method may be covered by insurance. Check with your provider to see what is available. Ria Health’s online program currently accepts Anthem, Blue Cross Blue Shield, Optum, and United Healthcare, among others. Get in contact with our team today to verify your insurance, and see what’s possible.

For some people, this may be achievable. But for most people it helps to have some supervision. TSM is a long process, and doing it yourself requires strong self-discipline, a positive outlook, and patience. We often see better results from people who have coaching support, and professional medical advice. Ria Health offers the Sinclair Method via telemedicine, making it more accessible for you.

If you choose to do TSM on your own, make sure you follow the correct instructions. And be sure to get your naltrexone from a reputable source. Ordering naltrexone online without a prescription carries many risks, including excessive cost, customs delays, and unseen additives.

Questions From Friends and Family

Because many people only know about abstinence-based approaches to alcohol treatment, TSM can be confusing for friends and family at first. Some will be concerned that their loved one is still drinking. Others may understand how it works, but feel unsure about the best way to support someone on the method. Here are some good resources for friends and family of people on the Sinclair Method:

5 Common Questions from Friends and Family

Explaining the Sinclair Method to Friends and Family 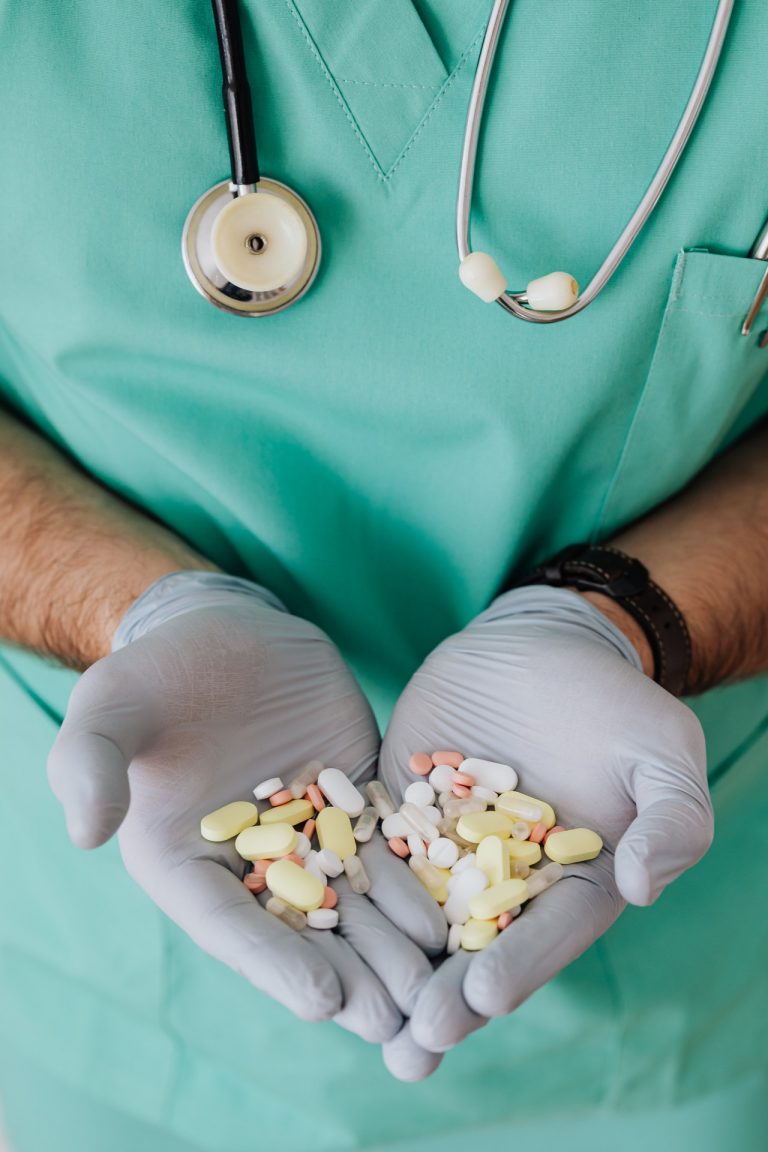 Other Medication Options for Alcoholism

TSM has a high success rate, and is effective for many people. But if it isn’t a perfect fit, there are many other options. If it’s hard to remember to take your medication an hour before drinking, for example, there are other ways to take naltrexone. There are also a number of other medication options if naltrexone doesn’t work for you.

Ria Health offers a fully flexible, online program that tailors treatment to your specific needs. If one solution doesn’t work, we’ll keep trying until we find one that does. Best of all, you’ll never have to put your life on hold or disrupt your daily rituals to get treatment.

Learn more about medication for alcohol use disorder

How It Works
Schedule A Call

Back to the top

Ready to get started on TSM?

Create an account with us, or schedule an obligation-free call for more details. 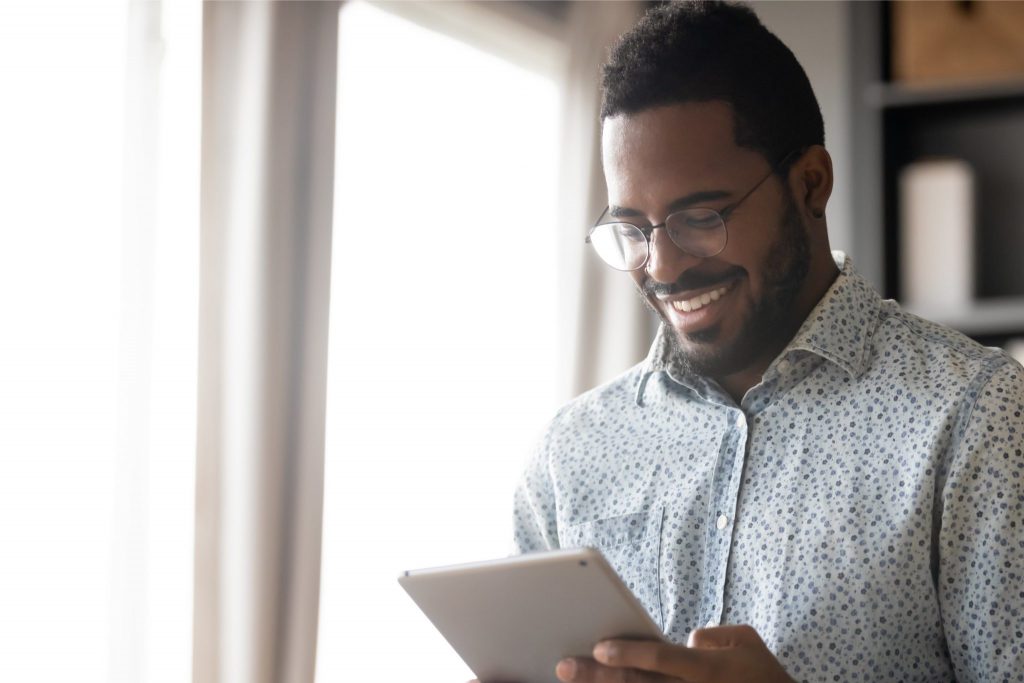