Home » Alcohol » What Is Alcohol Use Disorder? » Alcohol and Other Substances » Opioids and Alcohol

Avoiding, or overcoming, a dangerous combination

Opioids and alcohol are among the most commonly abused substances in the United States, and it turns out that many people use both at the same time. While prescription opioid medications can be used legally to treat pain, and alcohol is often safe in moderation, both substances can be profoundly addictive. And, when combined, the risks are magnified even further.

In 2019, almost 50,000 people in the United States died from overdoses involving opioids,1 and it turns out that over 20 percent of those deaths also involved alcohol.2 Below, we’ll discuss the relationship between drinking and opioid use, which includes combinations such as hydrocodone and alcohol, oxycodone and alcohol, and alcohol with morphine. Why are the two more dangerous when used together, and how can you get help if you’re struggling with both substances?

The Link Between Opioid Misuse and Binge Drinking

According to a recent study published in the American Journal of Preventive Medicine, over 4.2 million people in the United States misused prescription opioids between 2012 and 2014.3 More than half of these individuals also reported binge drinking. In comparison to nondrinkers, binge drinkers were almost twice as likely to misuse opioids.

The study found that prescription opioid misuse increased significantly with the frequency of binge drinking. Based on this, the researchers proposed that “evidence-based strategies for preventing binge drinking might reduce opioid misuse and overdoses involving alcohol.” In other words, reducing how much people binge drink might help with the opioid crisis. 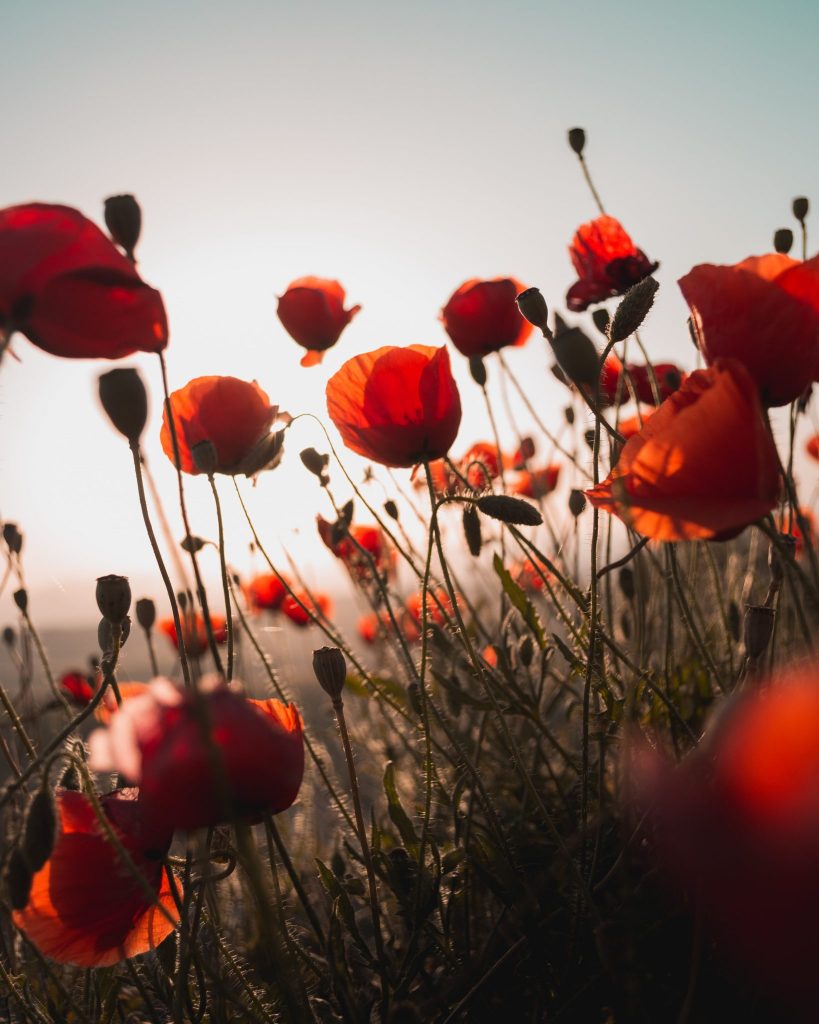 Why Is the Combination of Opioids and Alcohol So Common?

It’s becoming clear that people who abuse alcohol are more likely to abuse opioids—but why? So far, the research on this connection is limited. But we can make some educated guesses based on the relationship between alcohol and other substances.

For example, many of the risk factors for opioid misuse are also risk factors for alcohol abuse. Family modeling, heredity, mental health disorders, peer influences, and traits like risk-taking and thrill-seeking can all play a role in addiction to either substance.4

Social context may play a role as well. College partiers who consume excess alcohol, for example, may also encounter opioids in the same situations. Certain friend groups or social scenes may involve the use of both substances, and participants may find themselves using both, and even developing an association between the two. Drinking might eventually trigger a desire to take opioids, or vice versa.

Opiates and alcohol also have similar effects on the brain.5 Both substances affect the endorphin system and flood the brain with dopamine, creating strong feelings of pleasure. Both can be used to numb unpleasant sensations or emotions, including physical pain. A person who is especially drawn to one of these substances may find that they also enjoy the other, or even seek to replace one with the other when one isn’t available.

Is It More Dangerous To Use Opioids and Alcohol Together?

Combining alcohol and opioid use may increase their pleasurable effects, but it also increases the danger. Both substances are classified as sedatives. This means they depress the central nervous system, slowing a user’s heart rate and breathing.

When used together, these dangerous effects are elevated. This combination can slow breathing and heart rate to the point of coma, permanent brain damage, or death. A 2017 study showed that taking just one oxycodone tablet with even a small amount of alcohol increases the risk of potentially life-threatening respiratory depression.6 The risk was especially severe for elderly people.

In the long-term, both alcohol and opioids wreak havoc on the brain and body. Abusing both substances can cause damage more quickly and severely. In particular, both can harm the respiratory system, cardiovascular system, and central nervous system. They also have a negative impact on the immune system, making you more vulnerable to illness.

Giving up alcohol, opioids, or both can be challenging—but there is help. Treatment options are more varied than ever before, and there’s likely to be a solution that meets your needs.

If you think you have a significant dependence on either substance, it’s best to have some medical support during detox. Both substances can have dangerous withdrawal symptoms. It can also help to have some professional support to help you restabilize your brain chemistry and establish healthy routines in the early phases of recovery.

In addition to treatment, practices like journaling, discovering healthy new hobbies, and staying active make a huge difference. Confide in close friends and family members who will support your recovery, or join a support group with others working toward the same goal.

It can also make a big difference to get care for any underlying issues that contribute to addiction, like trauma, depression, and anxiety. Treating these co-occurring disorders can help you stick with recovery long-term, and establish healthier coping mechanisms.

When it comes to alcohol misuse, Ria Health is one way of getting the support you need, 100 percent online. We offer access to weekly coaching meetings, anti-craving medications, support groups, and more—all from the comfort of home. Although we don’t offer treatment for opioid use disorder, our team is experienced in helping people with more than one substance dependence quit alcohol. 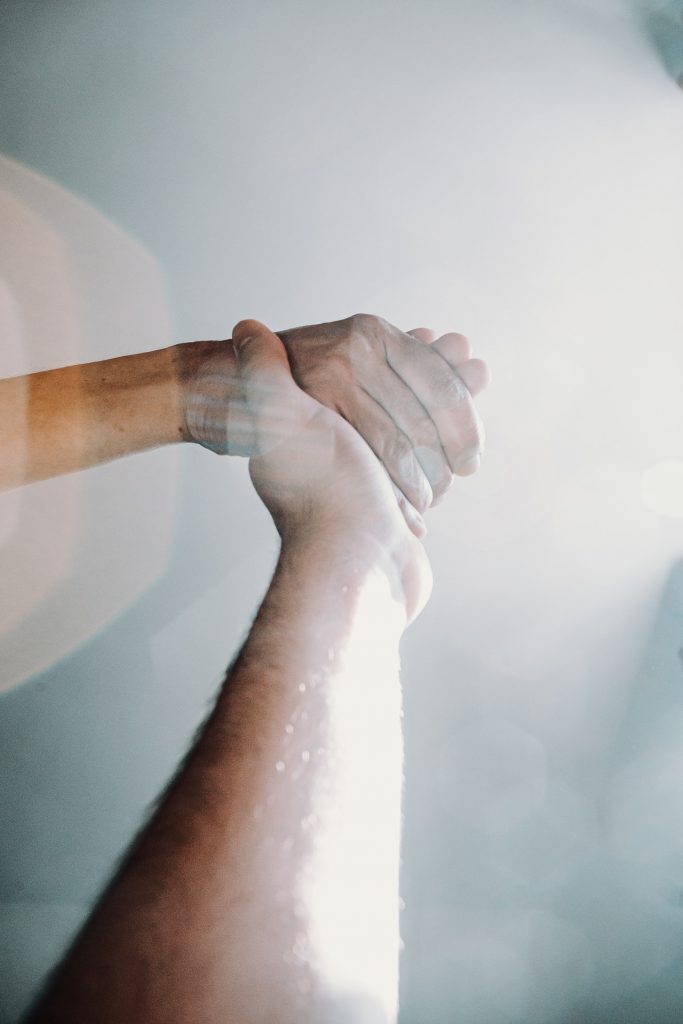