When you peruse the alcoholism medication-assisted treatment online communities (yes, they exist!), you’ll probably come across the term “nalover.” It’s a mash-up of “naltrexone”—an anti-craving medication used daily or, per the Sinclair Method, one hour before drinking—and “hangover.” Basically, it’s the hangover some people experience after drinking on naltrexone, and it’s a phenomenon that has yet to be studied at all in the medical community.

So we decided to investigate. We recently surveyed Reddit and Facebook users who take naltrexone about their nalovers: Do they get them? How often? How bad are they? And what are their symptoms? While our results aren’t exactly conclusive—we only surveyed 58 people in a non-clinical setting, and we don’t know if ours was a representative sample because our respondents were anonymous—they’re a good start. See below for a round-up of our data.

Nalover Survey Results: How Severe and How Often?

It’s important to note that more than a third of our survey respondents had never had a nalover:

The rest of the data you’ll see is only from the 36 respondents who have had at least one nalover. Their nalovers tended to be moderate-to-severe—at least slightly more severe than a normal hangover.

On average, our respondents’ nalovers started 12.3 hours after taking naltrexone. That timeframe corresponds to a typical hangover, which normally occurs the morning after a night of drinking.

We asked how long respondents’ nalovers tended to last. Answers ranged from 2 hours to 24 hours; the mean response was 8.4 hours.

What Are the Symptoms of a Nalover?

We asked survey-takers to rate their nalover symptoms on a scale from “none” to “severe.” Here’s how they rated each symptom (again, we’ve only included responses from people who said they’ve had at least one nalover):

Here are all of those symptoms on the same graph, so you can easily see which were the most common. First, here are the percentages of people who reported having had any of the following symptoms:

And here are the percentages of people who reported moderate-to-severe symptoms:

As you can see, fatigue was the most common symptom overall, as well as the most common moderate-to-severe symptom. Thirst, headache, loss of appetite, and nausea were also common. Vomiting was by far the least common symptom. A couple respondents reported insomnia or sleep disturbances, while others reported diarrhea, depression, anxiety, and sweaty palms. Now that we have some idea of what a nalover is, we’re looking forward to further investigating this little-known phenomenon.

Do you want to change your relationship with alcohol? Don’t let the prospect of nalovers deter you! We’ve found that people who take naltrexone overwhelmingly recommend it to others. Plus, there are plenty of other medications out there besides naltrexone that are proven to significantly lower cravings and alcohol intake. In fact, on average, Ria Health members reduce their drinking by 70 percent in the first six months. Contact us to get started today!

Medically reviewed by Dr. Paul R. Linde, MD
Dr. Paul R. Linde is a board certified psychiatrist with over 25 years in emergency psychiatric care and treatment of dual-diagnosis patients. He is a published author and researcher, Clinical Professor Emeritus in Psychiatry at UCSF School of Medicine, and Former Medical Director at the Stonewall Project. Dr. Linde is currently a clinical supervisor and psychiatric consultant for Ria Health’s medical and coaching teams.
Written By: 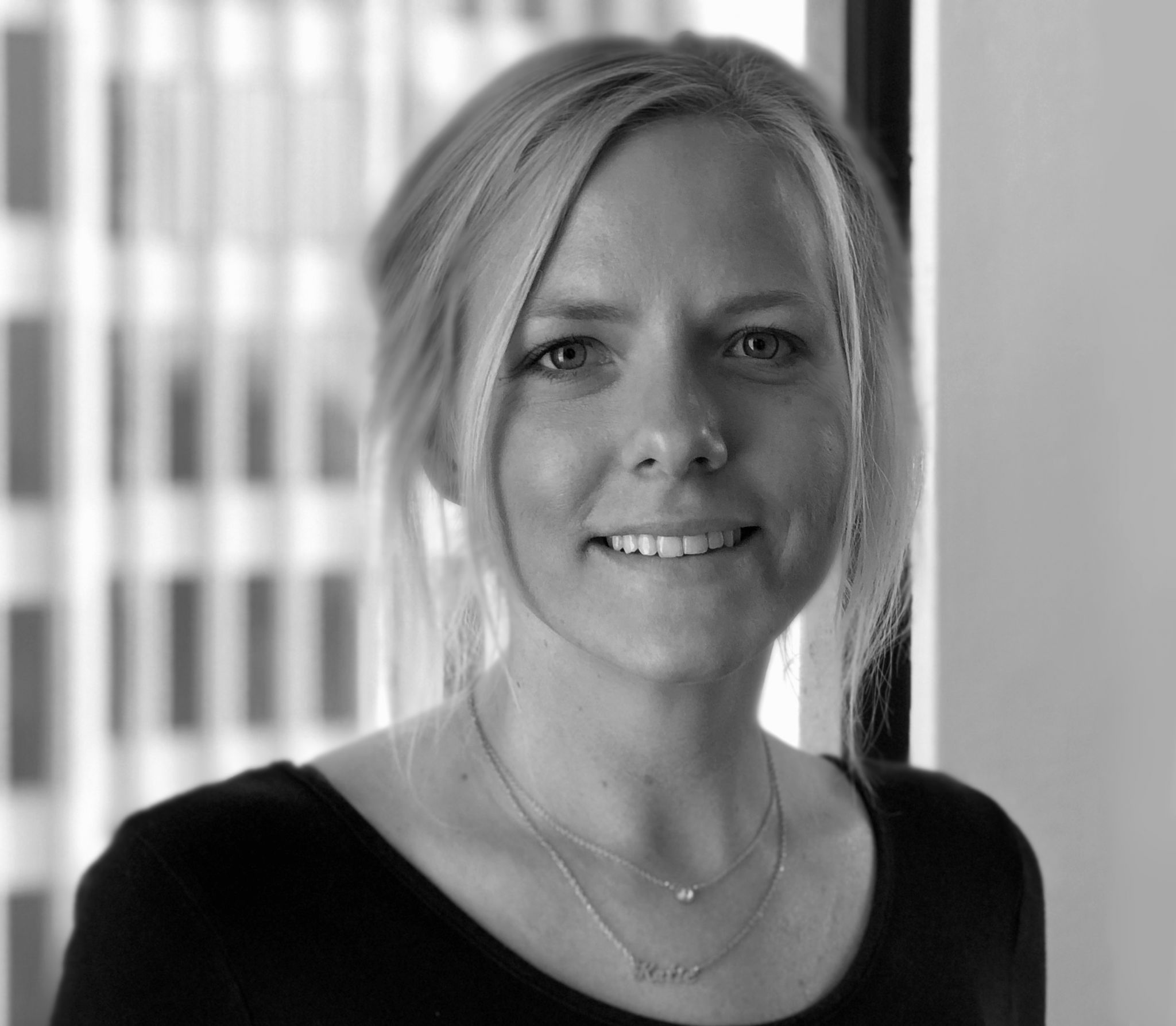 Evan O'Donnell
Evan O’Donnell is an NYC-based content strategist with four years’ experience writing and editing in the recovery space. He has conducted research in sound, cognition, and community building, has a background in independent music marketing, and continues to work as a composer. Evan is a deep believer in fact-based, empathic communication—within business, arts, academia, or any space where words drive action or change lives.
PrevPreviousThe Sinclair Method Reviews: “It Totally Works”
NextDiscussing “The Abstinence Myth” with Dr. Adi JaffeNext