Home » Blog » How One Year Sober Has Changed My Body, and My Life

How One Year Sober Has Changed My Body, and My Life

At Ria Health we want to ensure that the information we provide our readers is credible and evidence-based. Certain topics on our site require clinical accuracy and are therefore reviewed by medical experts. If you have any questions or concerns, please feel free to reach out to us.
Medically Reviewed By Dr. Alex Lee, DSW, LCSW

I know how daunting it can be to read blogs about the “profound enlightenment” people find with abstinence. I too have cringed at the “rainbow and fairy tales” about how life is perfect and rosy all of the time when one finally quits alcohol. However—and this is a big however—a lot of it is true.

After a long journey—including many successful years drinking moderately following the Sinclair Method (TSM)—I decided to quit alcohol completely in the winter of 2018. And to be completely honest, nothing prepared me for the positive changes I experienced afterwards.

Since I first began drinking at the age of 15, I’d never had a full year of sobriety. 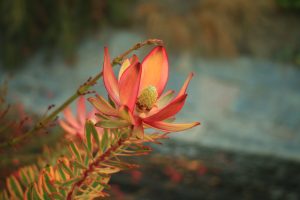 In the early years, when I was drinking moderately, there was no need to count the months or try to avoid drinking. I didn’t have any trouble controlling my alcohol intake, so why bother?

Later, during my decade-long struggle with alcohol use disorder, I had the opposite issue: I was never able to cobble together a full year of sobriety, no matter how hard I tried.

Finally, once I began following the Sinclair Method about ten years ago, going a whole year without alcohol no longer seemed necessary. I felt I was able to drink normally and safely again.

So why did I finally decide to give up drinking alcohol after a lifetime of consuming it?

I cannot truly say there was a specific reason. I just began feeling that alcohol wasn’t bringing anything to my life. Increasingly, I became aware that while consuming alcohol, I was attracting the wrong energy—in love, relationships, work, and even friendships.

Once I made the decision to quit, I began to see other things I could change in my life as well. Gentle shifts in my belief system seemed possible—about everything from love, to aging, to my personal goals and desires.

In a way, it felt like growing up—which may sound funny considering I was 53 at the time. But I felt a need to say goodbye to all the negative influences in my life during this time. And the more I reflected on my relationship to alcohol, the more I saw how deeply negative it was. I realized I didn’t want it hanging around anymore.

It was not dramatic or hard for me to stop drinking. In fact, since I quit, I have had zero cravings for alcohol, and only the occasional memory or thought which quickly goes away. Because I follow TSM, I also know that if there were ever a reason I really had to drink, I could do so safely. But at this point, I can honestly say that I do not see that day coming. There have been so many huge positives—many of which I can absolutely say would not have happened otherwise.

Here are some of the biggest changes I’ve experienced since quitting drinking one year ago:

Overall, since quitting alcohol I am better able to say “no” to things I don’t want to do, and to say “yes” to things I didn’t have the energy or confidence to do before. My life is far more flexible, interesting, and stimulating. Within my sobriety, I have actually become more childlike in my desire to see, taste, feel, and experience life. I suppose that, in a way, I’m catching up on what I missed when I was struggling with alcohol dependence. But regardless of the past, I’m genuinely feeling more alive in the present than ever.

Alcohol takes so much away from people. It took away a good portion of my 54 years. But instead of focusing on regrets, I intend to make up for it over the next 54 years by living, loving, and laughing as much as possible. Being sober for a full year is a hell of a good way to start.

Claudia Christian is a successful film and television actress, and founder of the C Three Foundation, which advocates for the Sinclair Method to treat alcohol dependence. She is also a member of Ria Health‘s Advisory Board. 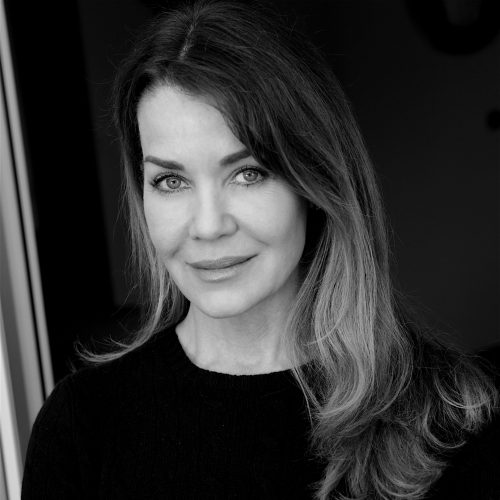 Evan O'Donnell
Writer specializing in targeted, informative content. Dedicated to making the abstract accessible.
PrevPrevious25 Recovery Quotes to Keep You Moving Forward
Next17 Fun Things To Do Sober: Having an Alcohol-Free Holiday SeasonNext